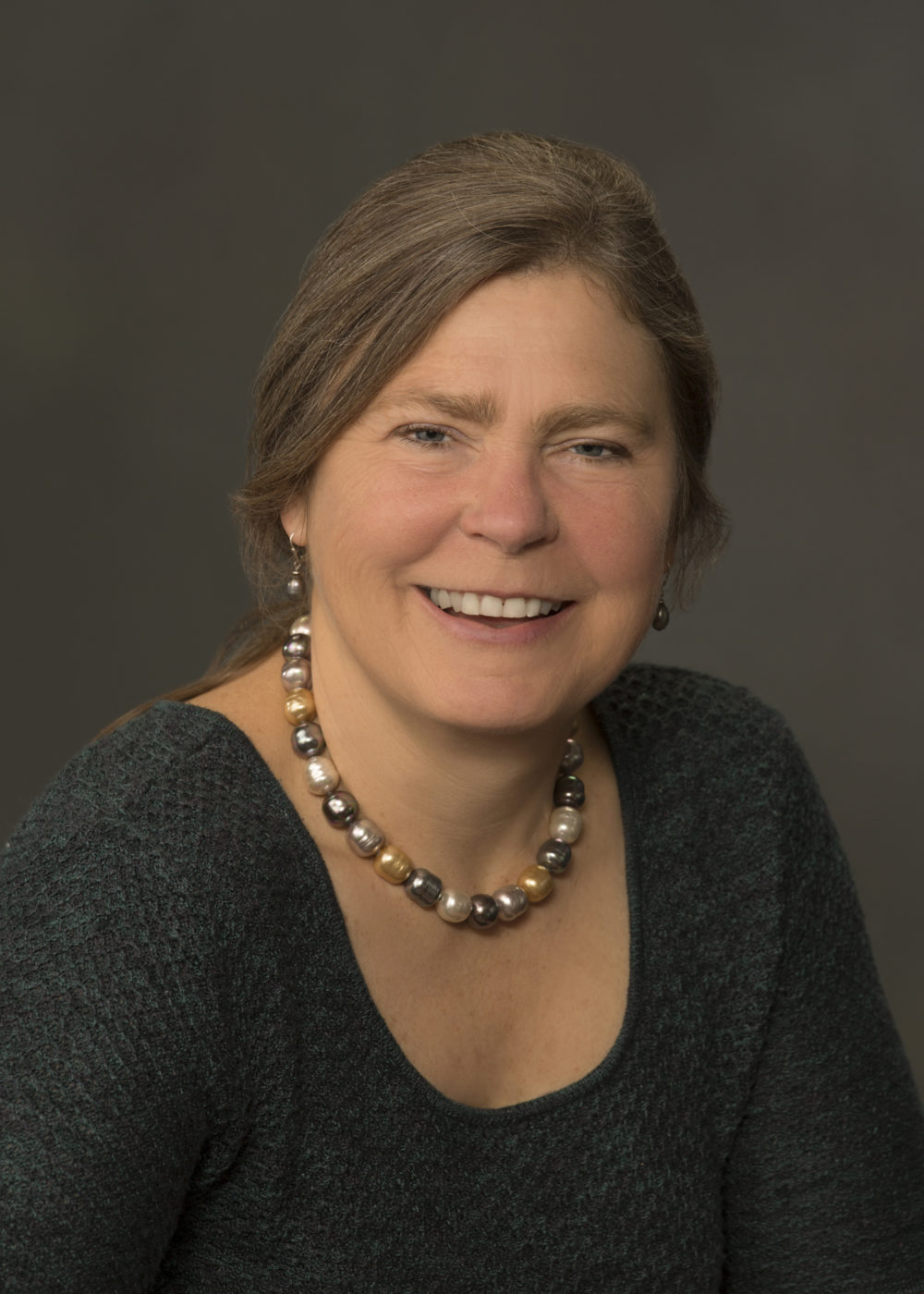 Marilyn Barrett PhD is the Principal and Founder of Pharmacognosy Consulting Services. She started the consulting business in 1995, months after the passage of the Dietary Supplement Health and Education Act (DSHEA), a law that gave traditional medicines and nutritional supplements a legal framework in the US. In 2012, Pharmacognosy Consulting was incorporated as an S-corporation in the State of California.

Marilyn Barrett, PhD has over 24 years of experience in reviewing the benefits and safety of dietary supplement ingredients, particularly ingredients from plants. She has consulted for leading companies and individuals both nationally and internationally since 1995.

She is the author of the well respected and published book, “The Handbook of Clinically-Tested Herbal Remedies” which documented clinical support for proprietary preparations. Her contributions include projects with American Botanical Council and American Herbal Pharmacopoeia, as well as serving as a member of the USP expert committee on supplements for 15 years.

Besides being the Principal and Founder of Pharmacognosy, Marilyn has been an Adjunct Professor at Touro University California College of Pharmacy since 2009 where she lectures in pharmacognosy, a position she has held since 2009.

I became interested in herbal remedies when an herb store opened up in Mill Valley, CA. Rob Menzies founded the store, located at 352 Miller Ave, in 1972. The store was filled with barrels of dried plant materials from roots, barks, leaves and flowers. The smell from these plant materials was intoxicating. Working behind the counter was Bob Jams, a pharmacist who told me about the herbs – their history, chemical constituents and potential benefits. Along one wall of the store, were shelves of books which provided more information. Rob Menzies, who was trained as an herbalist, gave classes. I was hooked.

I already had a love for plants, especially the local native flora. I learned the technical names used to describe the intricate morphology of the parts of the plants: leaves, flowers, stems and roots. I used these technical terms to “key out” the scientific or Latin name for the plants using books on the local flora: Marin Flora by Howell and California Flora and Supplement by Munz. Exploring the chemicals inside the plants and their pharmacological properties was an obvious next step. I went to the University of California at Berkeley where I received a BA in botany with an emphasis in chemistry and then to the London (UK) School of Pharmacy to get a PhD in Pharmacognosy. At the School of Pharmacy, I worked under the direction of Jim Fairbairn and Fred Evens. I completed post-graduate work at the Royal College of Surgeons, London, under the direction of David Gordon and then with Sir John Vane at Bart’s Hospital, London.

While in the UK, I learned about a new start-up company forming to develop drugs from rainforest plants. The company, Shaman Pharmaceuticals, was establishing itself in San Carlos, CA. I came back to the US eager to join the company as employee number 20. Shaman Pharmaceuticals set up a promising model of sending a doctor and a botanist into the field to learn from local healers. The doctor was there to translate the symptoms into western medicine and the botanist had the job of identifying the plant at the species level, using its Latin name. Shaman Pharmaceutical grew quickly initially but soon ran out of funds and downsized in 1994.

At this time, the Dietary Supplement Health and Education Act (DSHEA) was passed by the US Congress. The act created a legal regulatory framework for products “intended to supplement the diet that bears or contains one or more dietary ingredients, including a vitamin, a mineral, an herb or other botanical, an amino acid, a dietary substance for use by man to supplement the diet by increasing the total dietary intake, or a concentrate, metabolite, constituent, extract, or combination of any of the aforementioned ingredients.” I began consulting to the nascent dietary supplement industry and have been doing so ever since.

Contact Pharmacognosy Consulting for assistance in providing a scientific foundation for your herbal and nutritional supplements products.